The Castle Dome City, Ghost Town and Museum is one of the best-preserved locations in the state. The location was once a thriving mining community in the late 1800s. Today, more than 50 buildings remain and serve as a museum to the history of the town.

Get a taste of Native American culture and heritage at the Cocopah Museum in Somerton. The facility exhibits examples of housing structures along with clothing, household items, musical instruments, weaponry and tattoos.

Racing fans enjoy watching the competitions regularly held at the Cocopah Speedway. A wide range of modified vehicles takes to the track including stock cars, sports cars and mini dwarfs.

For a unique outdoor adventure, head to the Imperial Sand Dunes National Recreation Area. The site served as a backdrop to a number of blockbuster films. Guests may rent an ATV or surf down the slopes, which rise 300 feet in some areas.

Exotic animal fans might venture to the Saihati Camel Farm for a unique experience. The facility is a combination functional farm and petting zoo that cares for nearly 200 animals representing 40 species.

Explore what law enforcement was like in the Old West by visiting the Yuma Territorial Prison State Historic Park. The facility was used from 1875 to 1908 and housed more than 3,000 men and women during its heyday. Guests may tour the cell blocks, guard tower, deck and museum.

The southwestern region of Arizona remains popular with older Americans looking for the ideal place to retire. Here lies Yuma County, which is also a favorite destination for visitors. Explore Native American culture. See where some of the Star Wars movies were filmed. Get a taste of what life was like for early criminals. 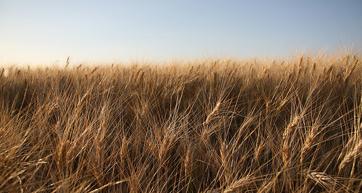 For over six decades, the county sets aside six days in April to celebrate the event that continues attracting guests of all ages. Browse through the 4-H and FFA exhibits, win a prize on the mid-way, enjoy the wide selection of rides, the ever popular menu of fair foods and the many different live shows. 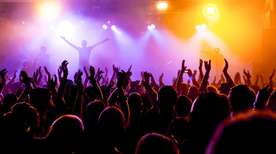 ONE OF THESE NIGHTS

Students - never too early to start planning your university transfer. Learn about transfer tools and pathways to create your plan. important deadlines for the timeline to complete your admissions...