Come on out and enjoy a great night of good food and a GREAT MOVIE. I have heard so much many great reviews about this movie and I have seen it and definitely am looking forward to... 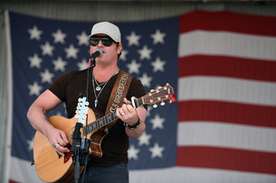 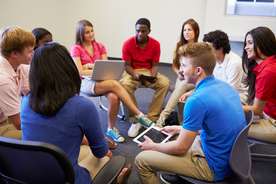 7.00 + fees - Shop or dine downtown anytime on Tuesday and bring us your receipt to see the 7:30 pm movie for free! One admission for every $5 spent. Admission is $7 without a receipt. Receipts... 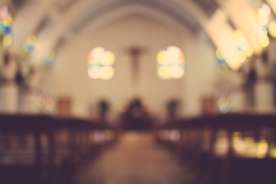 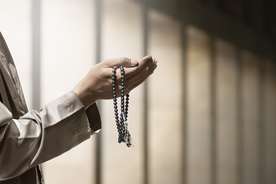 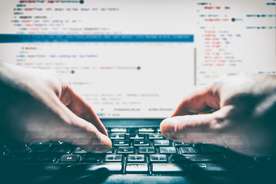 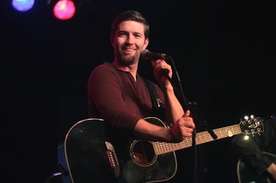 Welcome to Grand Junction, CO, US

Grand Junction was so named for its location at the confluence of the Colorado and Gunnison Rivers in the southwestern region of the state. The destination is also bordered by the Little Book Cliffs and the Grand Mesa Mountains.

Fur trappers, traders and gold miners ventured through the area during the 1840s and 1850s. Settlers and ranchers arrived after 1881 to establish homesteads. Today, Grand Junction is popular for boating, fishing, camping and mountain biking. Frequented attractions include the Colorado National Monument and the Museum of the West.

During the third week of August, the Mesa County Fair begins. For five days, community residents and thousands of visitors journey to the fairgrounds for the professional rodeos, the carnival, animal exhibits and unique presentations. Family-based fun includes balloon-tossing competition, a hula hoop contest, ice cream and peach pie eating competitions along with watermelon eating and other contests.

The first week in September brings the Pork and Hops Challenge to Los Colonias Park. Teams cook their favorite recipes for the judges during the BBQ competition. Guests then have the chance to feast on the finished creations. Area microbreweries bring their beers for sampling. All may participate in the corn hole tournament, and local and national bands provide ongoing live entertainment.

On the last week in September, all are invited to the annual Heritage Hispanic Festival in Claire's Court. The event is designed to celebrate residents whose ancestries originated in the Caribbean, Mexico, Spain or South America. Festivities include traditional music and dancing, cultural exhibits, arts and crafts displays, authentic cultural foods and storytelling.