As one of the world's top tourist destinations, Florida features an abundance of things to do. Every month, Florida's calender is packed with a diverse slate of activities, including quirky folk festivals, exciting sports events, spectacular parades and more. People rarely need to ask about what's happening in Florida; it's harder to decide between events in Florida than find them. 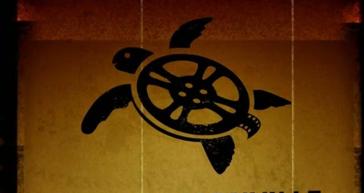 This Florida film festival, established in 2003, allows independent filmmakers from all over the world to showcase their work. The festival offers a variety of workshops, symposiums and screenings for filmmakers and the general public. 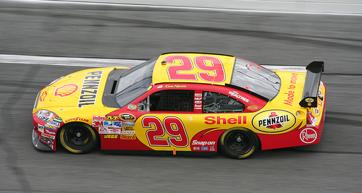 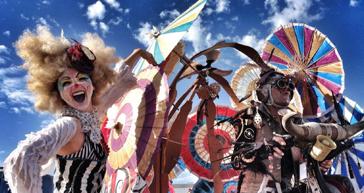 This annual fair spans 12 days in February with events that evolve around the agricultural and equestrian industries. FHA and 4H members exhibit livestock and compete in horse shows and rodeos. An expansive midway offers dozens of rides and arcade games while vendors offer various carnival treats and handmade crafts. 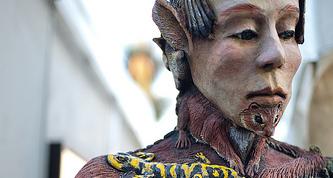 Miami hosts this annual festival that brings artists and art admirers from near and far. Hundreds of artists gather here to sell their work, whether it involves creating visual art, performances, music or food. Vendors sell paintings, jewelry, photography and sculptures. 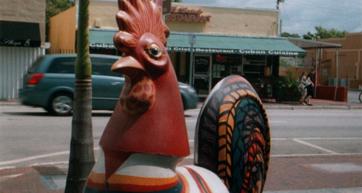 Held every March for approximately two weeks, the open house represents a mass celebration of the Latin culture expressed through music and dance. The extensive 23 block street party brings local and celebrity musicians who perform on various stages. Food and beverages flow in abundance and the location constructs a kid's zone for younger visitors. 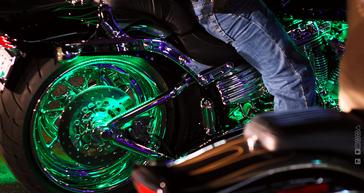 This spring motorcycle festival has attracted bikers from the four corners of the world since the 1930s. It offers races and live music in addition to nights of wild parties attended by thousands of bike fans.

Florida features many adult-centered activities throughout the year. Early each year, the city of Tampa is invaded by pirates during the Gasparilla Pirate Festival, a multimedia celebration that features parades, music, art and film. The residents of Key West turn the streets into a non-stop party for Fantasy Fest, a festival and parade that has grown to rival Mardi Gras, during the last week of October. Daytona Bike Week, held near the beginning of March in Daytona Beach, glorifies motorcycles and turns the city into a nonstop motorcycle race.

However, Florida also features a number of family-friendly activities. The Florida Music Festival is an exciting weekend of discovery for the music industry; each spring, unsigned bands and performers play nonstop throughout Orlando while industry scouts search for the next big hit. The Daytona 500, the most popular and prestigious race in the NASCAR circuit, is held each year in Daytona Beach on the last Sunday in February. The Florida State Fair, held each February at the State Fairgrounds in Tampa, celebrates the state's agricultural traditions and features competitions, tempting and quirky foods, live shows, exhibitions and rides.

Throughout the year, visitors can enjoy some of Florida's permanent attractions. The Kennedy Space Center in Cape Canaveral showcases the United States' space program, featuring IMAX films, exhibits, the Astronaut's Hall of Fame and more. The Salvador Dali Museum, located in St. Petersburg, is home to many of the surrealist painter's works and sits in a building as strange as Dali's art.

Top destinations for this weekend!