The Paris Hill Historic District is located within the aforementioned county seat. It consists of residential, religious and civic buildings. While most were built during the first half of the 19th century, the oldest building, the Lemuel Jackson, Jr. House was built in 1789.

The Hamlin Memorial Library & Museum, which was built in 1822, began life as the Oxford County Jail. The museum is dedicated to local history, including the feats of Harry Lyon who navigated the first flight from California to Australia in 1928.

Umbagog National Wildlife Refuge straddles the border between Maine and New Hampshire and is home to forests, lakes, wetlands, and rivers. Over 130 bird species are known to breed in the area, and 90 others visit. Maine's state mammal, the moose, makes its home in the refuge as do beavers, black bears, otters, and bobcats.

Oxford Plains Speedway, which dates back to 1950, is a 3/8-mile racetrack. It is best known for the Oxford 250, an annual race held every August.

Dunn Falls is actually a pair of waterfalls along the Appalachian Trail near the town Andover North Surplus. The Upper Falls is 80 feet high, while the Lower Falls is 70 feet high.

The Fryeburg Fair, located in the town of the same name, first took place in 1851. Since then it has become the largest agricultural fair in Maine with craft shows, livestock exhibits, a parade, live entertainment and more. This year's fair runs from September 30 to October 7.

Maine is the northernmost state in New England, and Oxford, which was established in 1805, is one of its sixteen counties. Oxford is known for its natural beauty, its small towns, and many historical buildings, a surprising number of which are on the National Register of Historic Places. Oxford's county seat is called Paris, and it is known for its historic district.

Dixfield, ME
33 events around 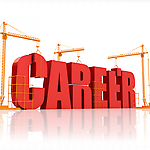 included. Digital forensics is vital to cybersecurity. This on line course will prepare you for the EC-Council ’s Computer Hacking Forensic Investigator ( CHFI) Certification exam, a credential...

This course will prepare you for CompTIA / A+ Certification. earn this certification after you pass the following two exams. The Exam 220-1001 covers mobile devices, networking technology,... 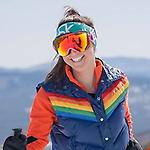 The East's biggest LGBTQ weekend on the slopes 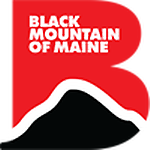 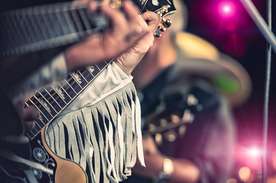 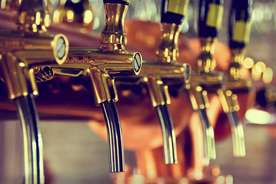 31 - Toybox Tuesday - starting 10:30 am for children birth age three and their caregivers 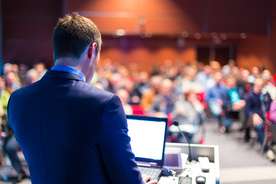